There is no fear in love; but perfect love casts out fear, because fear involves torment. But he who fears has not been made perfect in love.

There is no fear in love.

Such a simple statement, yet often so hard to apply to our Christian life.

So often we find ourselves tempted to believe we can only truly worship God by fearing Him. Yet the greatest commandment is not to fear the Lord our God, rather to love Him.

John’s epistle states that to follow this commandment obediently would lead to the casting out of all fear.

So then, why do we fear?

Or more importantly, why should we fear?

One of the few passages in scripture describing how spouses should treat one another is Ephesians’ comparison of Christ and the Church.

So, if we look to marriage as an example, we should never live in fear of our spouse.

Indeed, to be afraid of your own spouse would indicate an extremely unhealthy marriage.

A healthy marriage isn’t one where the partners stay together out of fear, but rather because of their adoring love for one another.

Settlers along the Wilderness Road, Part 3

Life was tense in the 1770s From the Mountains 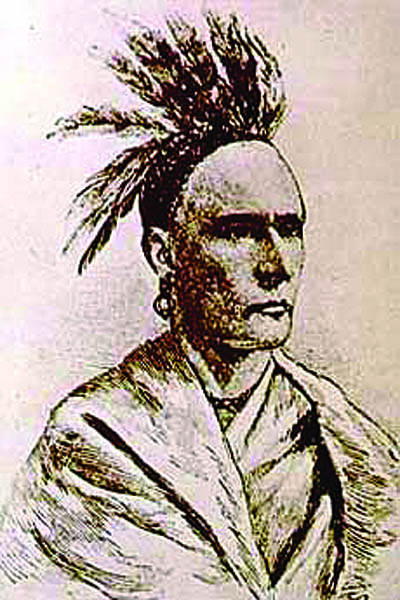 He developed an intense hatred of the Indians and attacked all that he encountered. He was persuaded to join the border guard in order to avert further troubles.

Daniel Boone, Rebecca and the family settled down for the winter in a cabin in the Sinking Creek area between Dungannon and Castle’s Woods. It belonged to Captain Gass. Daniel supported his family by hunting. His son, Israel, accompanied him on almost every trip.

“You’re nearly a grown man now, Israel,” Daniel told his son one day. “I need you to watch over your mother and the rest for me while I go to Kentucky.”

“When are you taking us to Kentucky?” Israel asked his father.

“Israel, it’s more dangerous for settling now than it was before. Captain Russell has heard of settlers swarming down the Ohio River, and the Indians are fighting war on every path.

“They are unhappy about losing their hunting grounds.

“That Crabtree man who was with James when he was killed has murdered a Cherokee down on the Watauga. The Cherokee Nation is threatening to join all the northern tribes and go to war against us. It’s not a good time to take you all until everything settles down.

“But I must go for these very reasons. Some people have received land grants in Kentucky, and John Floyd and his men are surveying it.