Arrest made in landscaping theft from Claxton School 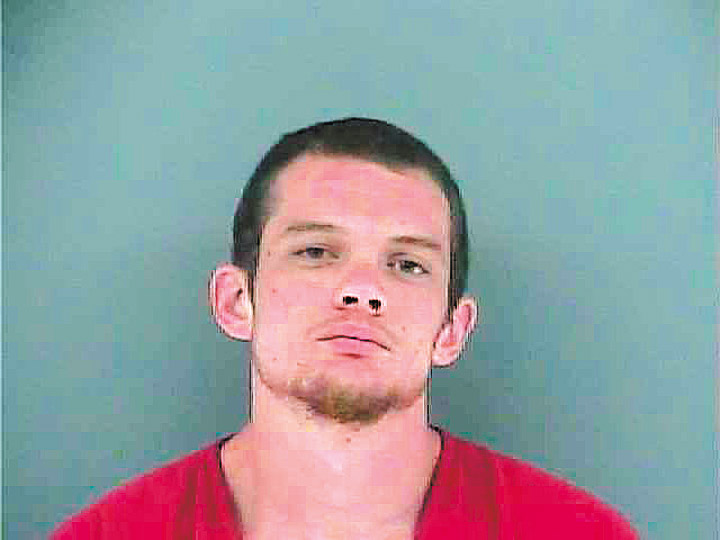 Joseph Tyler Watson, 28, has been arrested on charges of theft of property, criminal trespassing and violation of probation.

He is accused of stealing thousands of dollars worth of donated materials, including landscape timbers, mulch and gravel from the Claxton Elementary campus.

The items were part of a “beautification project” in partnership with Home Depot.

His first charge was for shoplifting in 2011.

The Anderson County Sheriff’s Office received information that Watson was staying in a home just inside Knox County off Raccoon Valley Road.

That information was shared with the Knox County Sheriff’s Office deputies, who immediately pursued Watson, according to ACSO spokesperson Tyler Mayes.

After a brief foot pursuit, Watson was apprehended and is in the Knox County Detention Facility.

“The arrest of Watson is a testament to the cooperation and relationship between our office and Knox County,” said Anderson County Sheriff Russell Barker. “By working together, we have made our streets safer. Det. Coleman did an amazing job quickly identifying the suspect and obtaining warrants. I am incredibly proud of the work he has done on this case.”

Coleman and other Anderson County detectives recovered part of the stolen property and are still searching for the remaining items.

Watson will be transported to the Anderson County Detention Facility once his evading arrest charges in Knox County are disposed of.