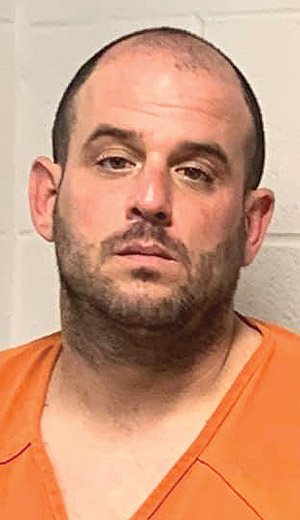 MICHAEL WEST
Two persons have been charged and arrested in the shooting of an unidentified male last week in the parking lot of Git’N Go in South Clinton.

He faces attempted first-degree murder, aggravated assault, criminal conspiracy, reckless endangerment and contributing to the delinquency of a minor charges.

Another individual was arrested Friday, May 28. His name has not been released because he is a minor. He is charged with attempted first-degree murder, aggravated assault, criminal conspiracy, and reckless endangerment.

The shooting happened at 5 a.m. Monday, May 24, in the parking lot of the market.

Reports state a car drove through the parking lot and multiple gunshots were fired from the vehicle, hitting one man. The vehicle then sped away.

The victim was transported to the University of Tennessee Medical Center in Knoxville where he was treated for non-life-threatening injuries.

After being treated, the victim cooperated with Clinton Police Department to find those responsible.

Authorities have not said which of the two arrested was driving or which one was the shooter.

No other information has been released by CPD.