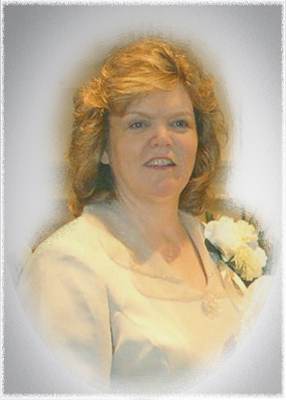 A collision between a Toyota 4Runner and a tractor-trailer occurred in the late-morning hours of Monday, July 23, on Interstate 81 South in Botetourt County, Va..

Records show say Stephen Flick of Clinton was merging his 4Runner on to the interstate from exit 150 when the vehicle swerved and Flick lost control, ending up in the path of a tractor trailer, which was unable to avoid a collision.

Flick’s 59-year-old wife, Beth, was a passenger in the Toyota.

She was taken to a Roanoke, Va., hospital, where she later died from her injuries.

According to Stephen Flick’s GoFundMe page, he suffered broken ribs, a lacerated liver and other injuries.

The GoFundMe page has been set up to benefit the family, and Dr. Flick is now recovering.

Both of the Flicks were wearing seat belts, according to Virginia State Police.

Reports did not indicate if the driver of the tractor trailer was injured.

Dr. Flick has been a semi-regular contributor to The Courier News “Opinion” page in the past, often sharing conservative views with a Biblical foundation.

“This is heartbreaking news for The Courier News (CCN) family,” Leinart said.

“We wish Dr. Flick a speedy recovery and want him to know our thoughts and prayers are with him and his children at this time.”

“My wife and I were in an accident one week ago; she lost her life, and my children have only begun to let me behind the keyboard.

“We have sent a picture for obituary to Holley-Gamble, but I wanted to send it personally. Thank you for understanding.

“I believe I might be willing to offset any of your expense if you are able to include this picture.

“Thank you very much.