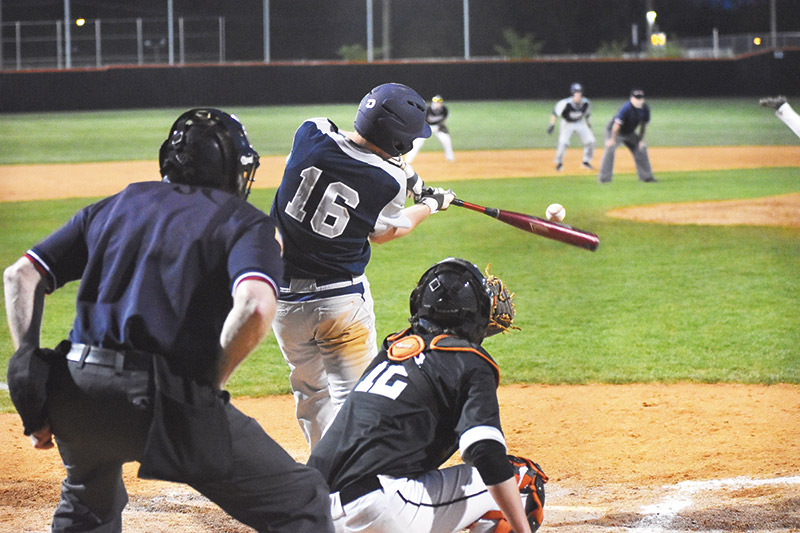 This year, this year the Mavs finished the season with a 16-15-1 overall record.

The Mavs’ biggest improvement came within District 3-AAA play. In 2018, Anderson County went 4-10 against district opponents. This year, the Mavs flipped the script, and went 10-4 in district play.

However, after earning the three seed for the district tournament, the Mavs were upset twice by Knoxville Central.

On the mound, senior Ryan Moog was outstanding all season.

Opposing batters proved Moog’s dominance, as they had a poor .114 batting average against him.

As a whole, Anderson County averaged .268 at the dish and a .373 on base percentage.

While the season ended in the district tournament, the seniors, coaching staff, and the rest of the Mavericks can still be proud of the turnaround that took place in 2019.

Anderson County graduated eight seniors this past Sunday, and lose crucial cogs to the Mavs machine.

However, the foundation for success has officially been laid, and the Anderson County High School baseball program is trending in the right direction.