January 6, 2021 by Chip Fischer Special to The Courier News 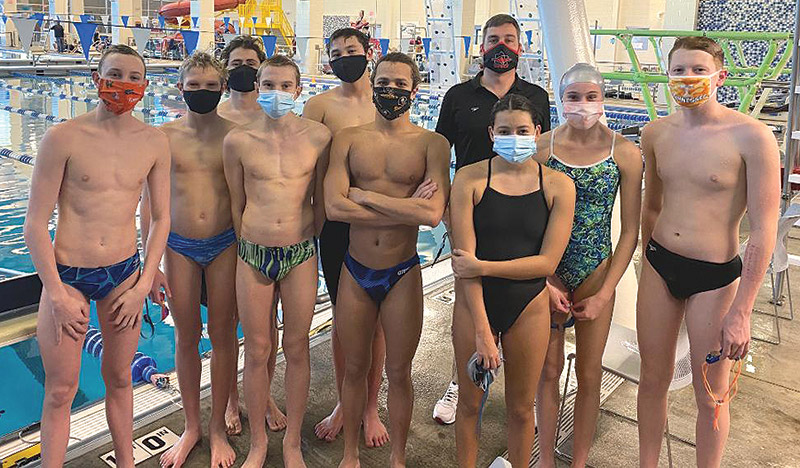 The meets rounded out what has been, with COVID, a unique and challenging calendar year for the sport of swimming.

However, the swimmers had fun, demonstrated the benefits of their hard work, and had some standout performances.

Six swimmers made Southeastern cuts at the Meet of Champs.

Race wins at this meet included three victories for Avery Fischer (8), two wins for Karol Shaw (11), and one victory for Benjamin Walls (15).

Over the holidays, the club was to be in the water with a reduced practice load in preparation for the second half of the short-course season in the new year.

For more information about the Aquatic Club, contact Dean Gerchar by email at dmg5829@gmail.com or go to swim4acac.com.