Norris gets another fire pumper

Thanks to the city of Clinton 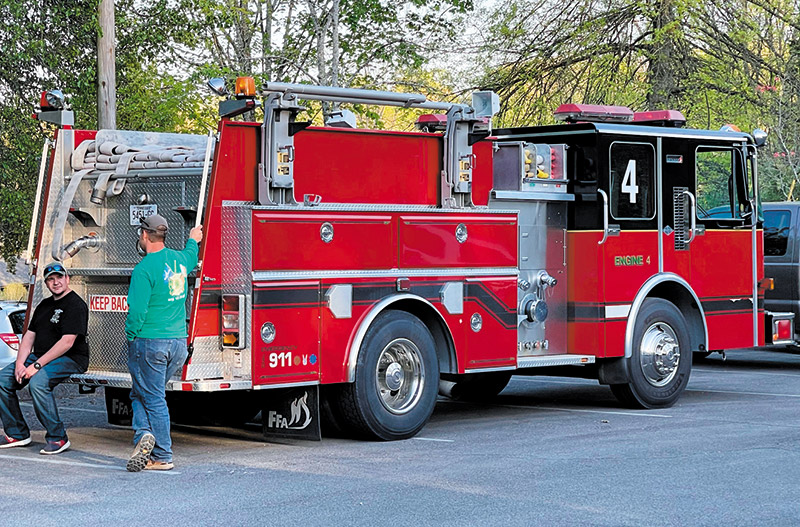 “That’s a big help for us,” Hackler said.

Clinton decided to pass the truck on to Norris rather than sell it as surplus, and it was a neighborly thing to do, Hackler said.

“We’ve already gotten two police patrol cars from them, but this is the first fire truck,” he said. “They have been a good neighbor to us.”

The 2012 Emergency One pumper that is Norris Fire department’s current main truck was paid for by Anderson County under a program that has provided new trucks to all departments within the county, Hackler said.

The city’s backup pumper is a 1995 Ferrara, so this donation from Clinton fits in with that, he said.

“We still have to get it tested and inspected,” Hackler said. “They [Norris Fire Department personnel] have already loaded hose onto it. Hopefully we can have it in service within a few weeks. As far as we know, there is nothing mechanically wrong with it. It has only about 60,000 miles on it.”

The donated truck will be used as a backup pumper should one of the other two trucks be taken out of service for maintenance, Hackler said.

It has seating for up to six firefighters – double the capacity of the city’s other two trucks.