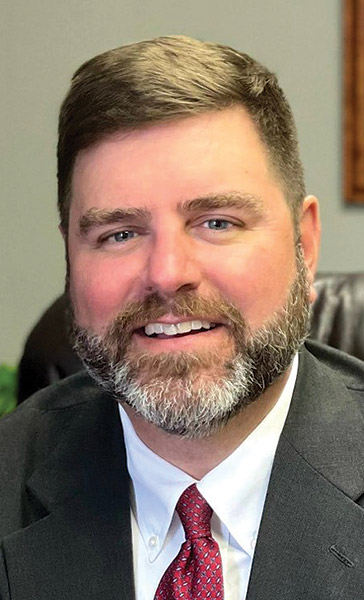 Tuck has practiced civil and criminal law in Anderson County for more than a decade and currently operates the Tuck Law Firm in Oak Ridge’s historic Jackson Square.

With vast experience and a commitment to the rule of law, Tuck has served as a special judge in both the General Sessions courts of Anderson County.

“I have worked in General Sessions courtrooms throughout East Tennessee, and our Division II court in Oak Ridge can and should operate more professionally and efficiently,” he said in a release announcing his candidacy.

“The delay in processing cases creates many issues including prolonged justice for our victims as well as placing a huge cost on the taxpayers of Anderson County,” he said.

“Judges should have unquestionable integrity both professionally and personally,” Tuck said. “The integrity of our judicial system requires it. I will restore and maintain those standards as your judge.”

Tuck lives in Oak Ridge with his wife, Megan, and their daughter, Maggie.